Richard Di Rosa was born in 1963 in Sète, he is a french sculptor.

His nickname “Budd” is a tribute to Buddy Holly. He has been with his brother, Hervé Di Rosa, Rémi Blanchard, François Boisrond and Robert Combas one of the main actors of the French movement “Figuration Libre”, new beginning of the painting in the 1980’s, a painting without complexes often finding source of inspiration in comics, rock and graf. He is the only one of the group to have chosen the sculpture.

If at the beginning of his career path, this self-taught artist has mixed his vision of art with his brother’s, he has very rapidly created a personal universe. Color, round shapes and funny characters testify of a proximity to Miro or then Max Ernst.

African culture, music and animals (especially his well known hens) are his inspiring themes. His sculptures are exhibited in “Cité de la Musique” in Paris and Musée Paul Valéry in Sète.

Exhibited in USA since 1983, his international career extends to Ghana, Belgium, Thaïland, Corea, Colombia, Netherlands… In France,on May 2008, a retrospective of 25 years of creation was dedicated to his work in Villa Tamaris in La Seyne sur Mer. 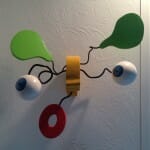 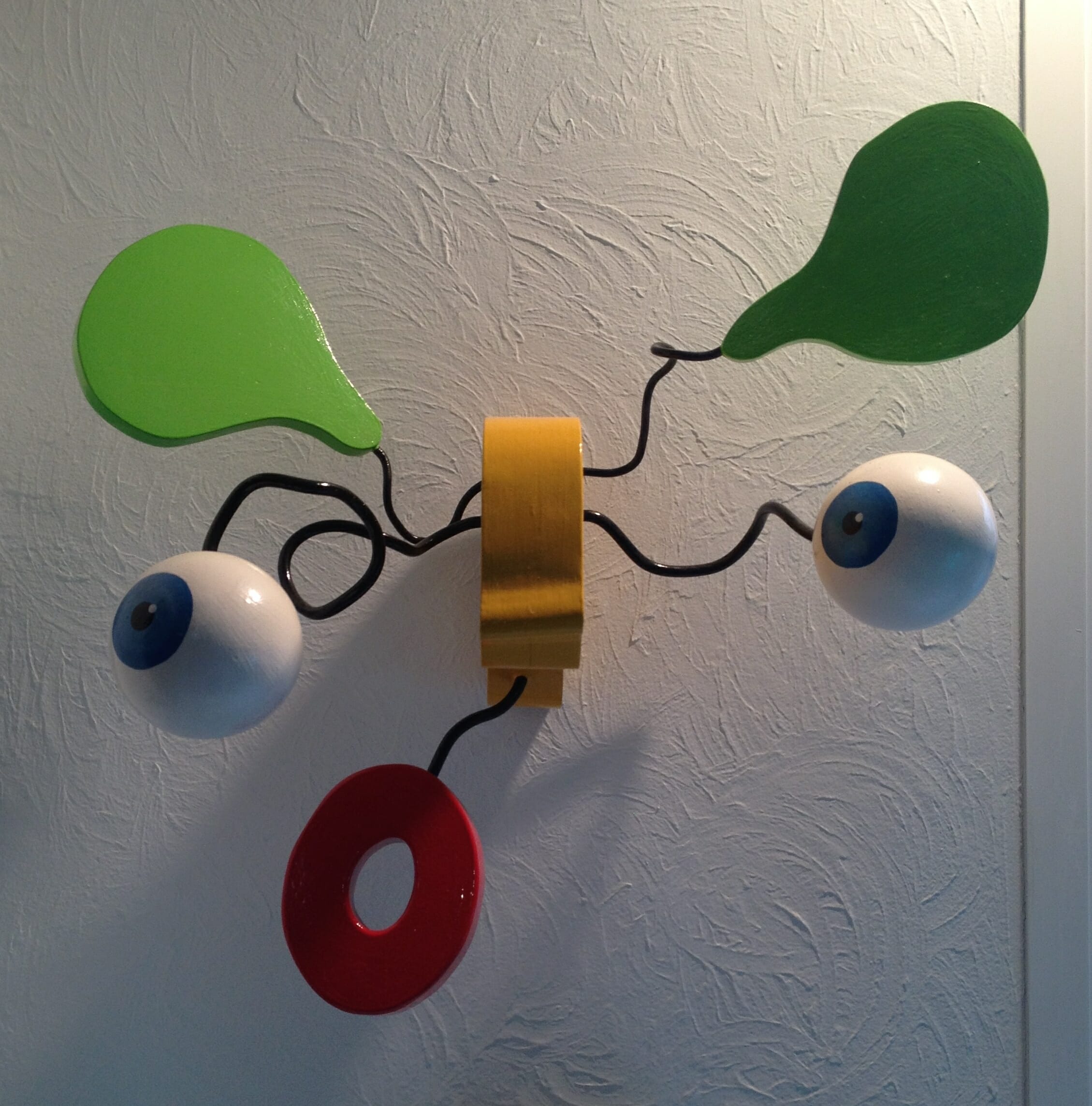 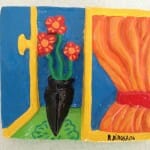 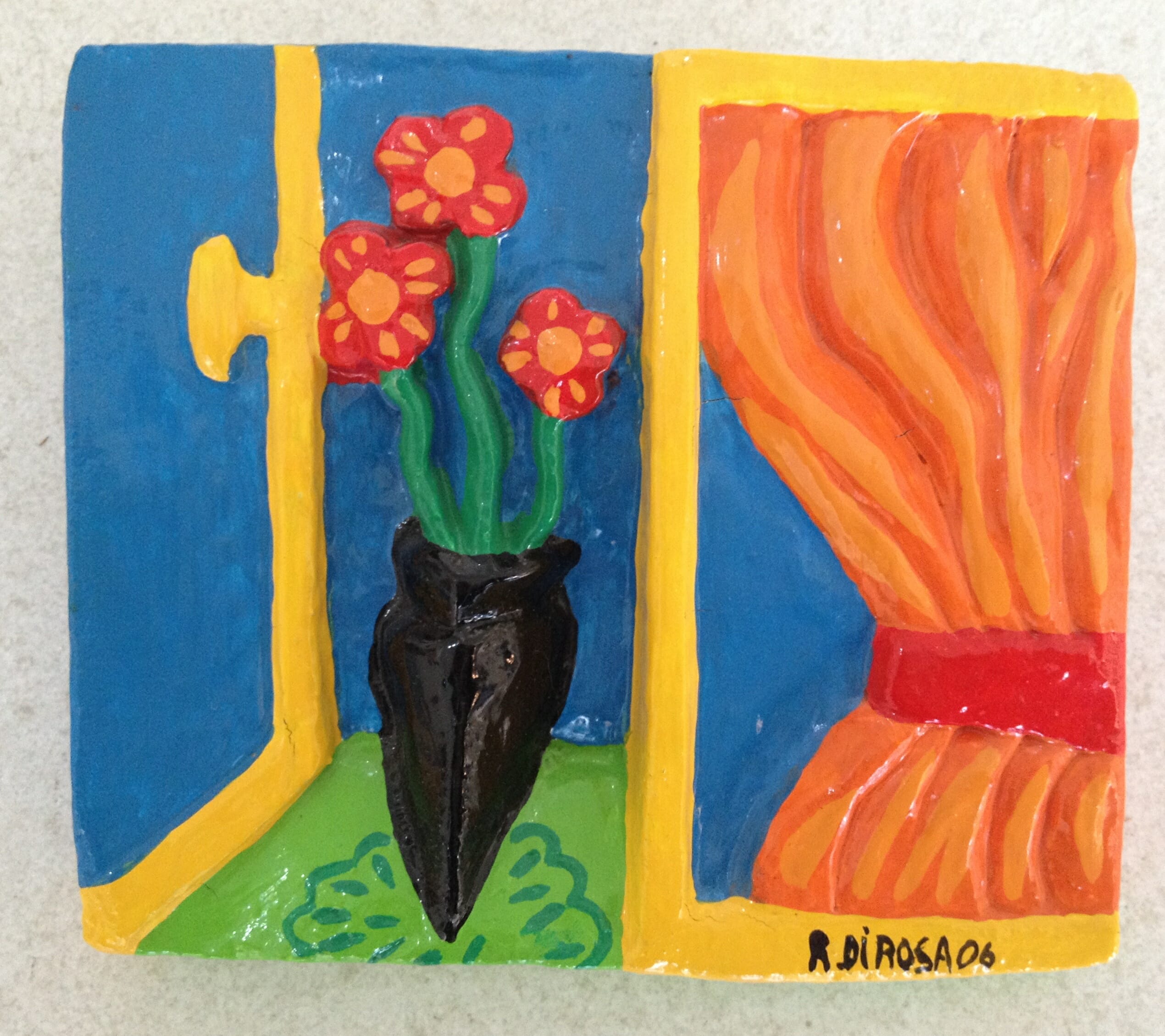